onfusing...... yesterday i looked up the czech pups -- and i noted a strange color merle in her notes-- now today in looking again .. iit must be a different photo of abrus star... who if you go look... i have said how her dogs look like chaos... he is that... even to the one black leg.----- that was not the photo i sqw before ... somewhere. i see where they have frozen sperm from him....... making me think maybe we would be better trying to use frozen semen... even tho i have never had any success with ai 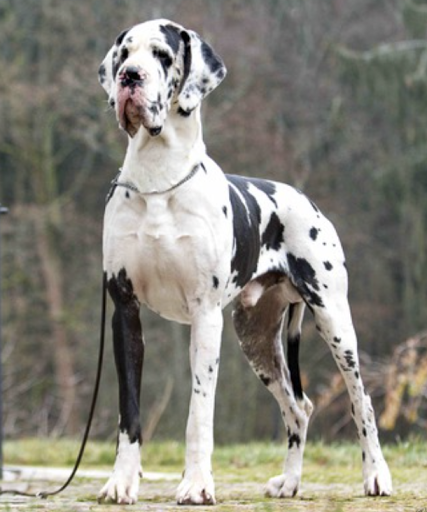 Posted by Service Dog Project at 5:01 AM