we is sold out... praises be !!!! purple board is up... fo r those new commers... the 2100 numbers in the "normal" board... go specifically to the payroll... so i am always relieved to get that number sold out... the purple egg division is for those extras.. and it is a second shatting.. where a purple dyed egg is boiled for a minute, then tossed in the air.. and th closest pruple number to the yolk gets a separate prize. 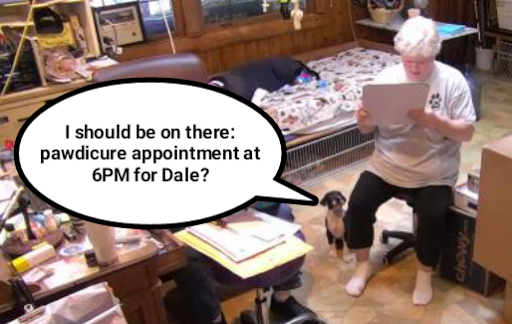 Posted by Service Dog Project at 4:41 AM