for tho se watching the cameras.   the puppy pen posts are up-- big push to get the donkey bunch back where they can get theri own drink of water

bucketing is bad in any weather but hot is terrible

and I have an awful time trying to get two thoughts together.

paragraph I hadn't really considered the fact that our nearly finished but coming along nicely bunch of dogs about 20 of them as an asset on our fictitious balance sheet but a dog that's here a year old been training since it was three weeks old been spayed or neutered and what other pepto bismol type pills its head it has a number value. Before COVID our year and a half old dogs fully trained had cost us about $30,000 each since COVID and all the headaches my guess is a Finnish dog is more in the $40,000 range so for these three dogs that we have that are closed to being finished there's 120,000 for three which leaves 17 more in more than $20,000 range or a rough $340,000 we hav invested in these dogs.. Forgot to include the seven puppies we have which involved caezarian and special overnight coverage so we are ezeli $12,000 for those pups--then even more so is the investment that all of the camera people have in seeing these dogs grow and be successful service dog projects for somebody who needs to get out of a wheelchair and walk so although I can talk about the half million  we have and dogs around here it really doesn't begin to compare what they will hopefully do for somebody. All this was painfully obvious but very funny yesterday when for one reason or another I had to call the fire department.  For a gas smell by the barn.  who tthen shut the thing off and stood around and waited for the gas company to arrive but properly fix it..  along with a few other people who wandered in it was a small group   with

time to kill and the only common the nominator for conversation was the training of the dogs.

I love to discuss training with knowledgeable people or even people that don't know a thing and have a few intellectual questions that very often make us  think of things we  had not considered ..

And I do fine until I run into someone who considered service dogs in the same category as junkyard dogs.  “”” just put him on a chain and tie up to a tree.””””   I certainly hope the guy who made that comment never has children because he put them in a closet.

well actually I know of a kid that was raised in a closet I may have told this story before and I think his mother reads this thing.. apparently the parents were living in a house that had a wooden staircase.. meaning that under that staircase was a small triangular area unused so this particular mom  big very bright and quite creative put a ceiling in and painted it blue with puffy clouds and things like that and apparently her son spent  time in there I do think he was not locked in there... but I've seen that kid lately he's about 6 foot 4.. and on his way so some  PhD or another.. So maybe in certain situations eliminate ING exterior confusion might be beneficial.

Nothing quite so insulting as someone who degrades what you do for a living... And if this computer was working any better I would get off on a tirade about minimum wage which I think is disgraceful..  I totally believe in some kind of apprenticeship wage but a minimum wage really ought to be able to support yourself above the poverty line.  I just found the kid who really wants to work here and it's already working at marketbasket under some minimum wage deal it is making $12.00 an hour I was told that's a 14 year old kid who's living at home and has no expenses that's an apprenticeship I also heard someone tell me that New Hampshire minimum wage is still $7.50.. and in north carolina it is $7.25.  I'd like to see who contemplated that number as any kind of living wage

So before you run for office allow me to insist that you spend a month living in the community on the minimum wage we need more people at office who have experience... because experience comes from experience it does not come from book learning. 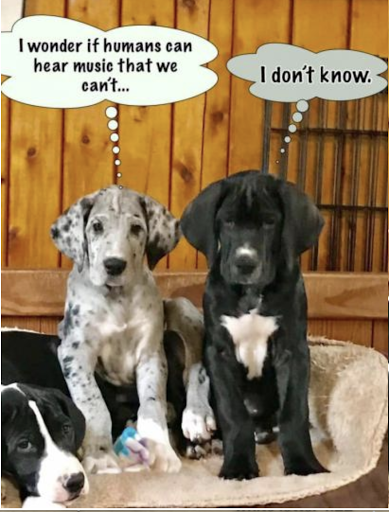 Posted by Service Dog Project at 3:51 AM